More than 90 % of the products

we work with are * Organic *

Majority of our dishes are Gluten Free

A few steps from Canal St Martin, in the 11th district of Paris, SOYA Cantine bio was launched in October 2007 in a former workshop, and was expanded in 2009.

Soya Cantine Bio was founded in 2007 by Christel Dhuit. 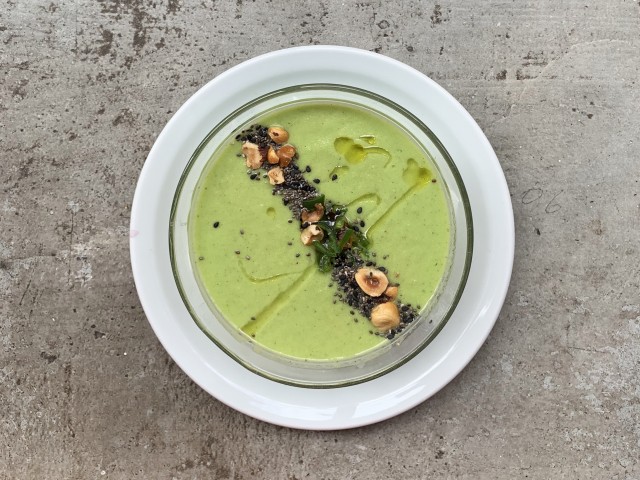