A few steps from Canal St Martin, in the 11th arrondissement of Paris, SOYA Cantine bio "fusion" was launched in October 2007 in a former workshop, and was expanded in 2009 as an old reha- adjoining taps in 'original space.

This place tends to "casual chic urban" well integrated into the excitement of his neighborhood, offers a cuisine revisited free world, 100% Vegan and mainly gluten free made from organic labeled products. Our pastries are guaranteed gluten free.

Soya Cantine Bio was founded in 2007 by Christel Dhuit, manager and chef of the establishment. Today, it is a team of 8 people who work 6 days / 7 for lunch and dinner under the watchful eye, curious and creative Joseph Charlot, kitchen Second. 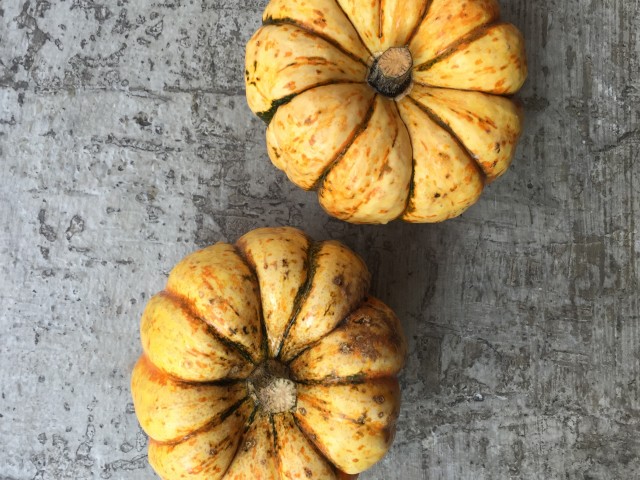